Why being a loadmaster is awesome

Why being a loadmaster is awesome

Air Force Loadmaster walks into a bar and takes a seat next to a very attractive woman. He gives her a quick glance then casually looks at his watch for a moment.
The woman notices this and asks, “Is your date running late?”
“No,” he replies, “I just got this state-of-the-art watch, and I was just testing it.”
The intrigued woman says, “A state-of-the-art watch? What’s so special about it?”
The Air Force Loadmaster explains, “It uses alpha waves to talk to me telepathically.”
The lady says, “What’s it telling you now?”
“Well, it says you’re not wearing any underwear….”
“The woman giggles and replies, “Well it must be broken because I am wearing
underwear!”
The Air Force Loadmaster smirks, taps his watch and says, “Damn thing’s an hour fast.”

Re: Why being a loadmaster is awesome 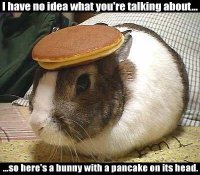 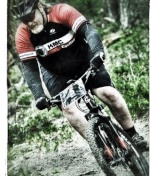